CAPRI cells (Cascade Primed Immune Cells, the immune cells with chain activation) were developed by Prof Dr. Med Rudolf Wank, Institute of Immunology, University of Munich, Germany, and they are used in biotherapies for cancers as a patented technology (International Patent No.: WO 02/087612 A2, German Patent No.: DE10120505 A1, Japanese Patent No.: JP2004526795 T, U.S. Patent No.: US2004082065 A1, Chinese Patent No.: ZL 2016 1 0067151. 8). In CAPRI cell therapy, patient’s own peripheral blood mononuclear cells (PBMC) are used; through activation and stimulation cells with tumor-specific killing capability are yielded, and then the cells are infused back into the patient's body to kill tumor cells. According to the more than ten years of clinical observations in Germany, a combination therapy of CAPRI cell therapy with conventional therapies such as radiotherapy and chemotherapy can prolong survival of cancer patients and improve the quality of life. In Germany, CAPRI cell therapy has been used in combination with conventional therapies to treat lung cancer, breast cancer, colon cancer, non-Hodgkin lymphoma, gastric cancer, brain tumor, ovarian cancer, prostate cancer and other tumors, and the clinical efficacy was good. 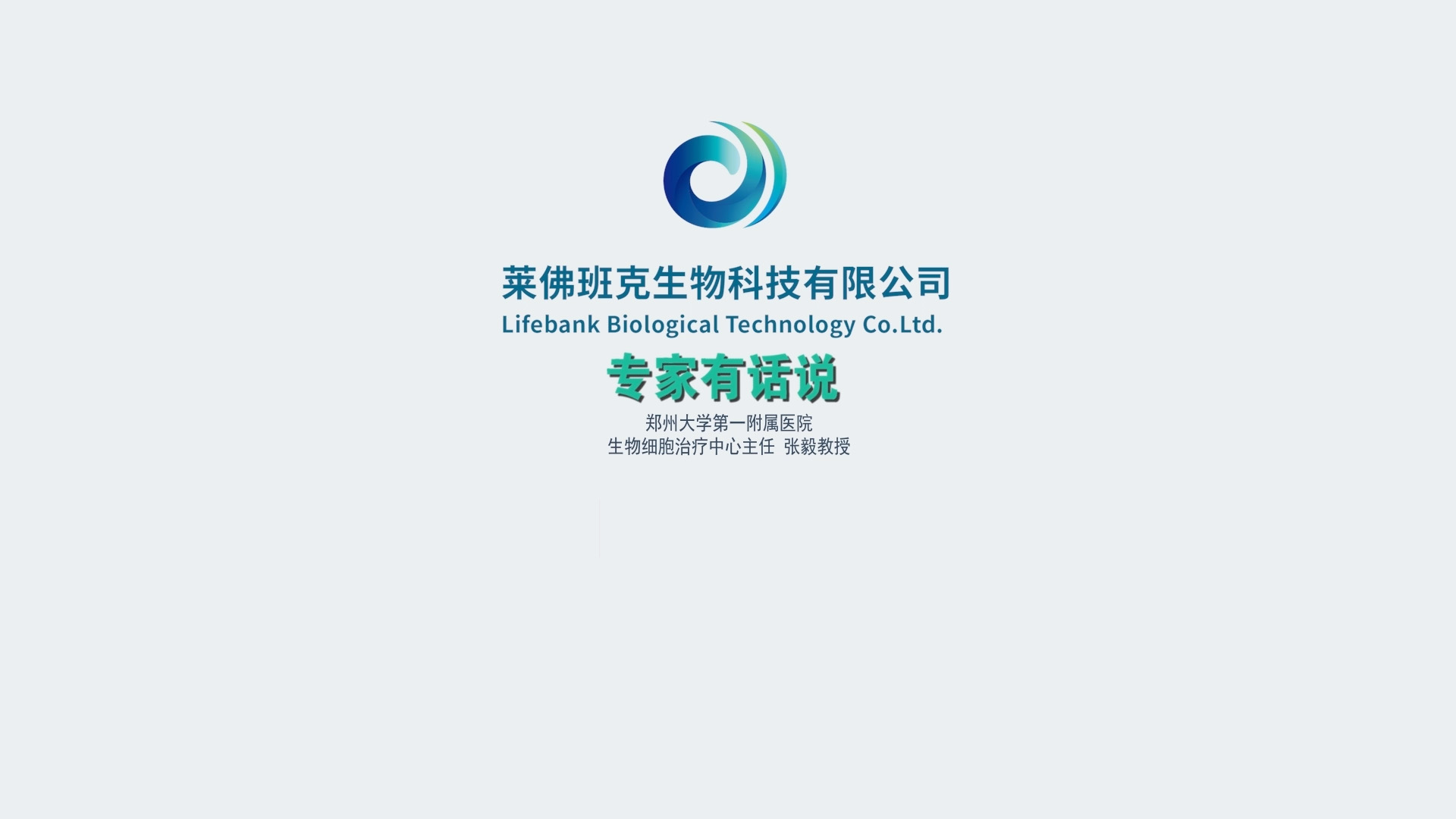 To solve these problems, Prof Dr. med Rudolf Wank invented CAPRI cells by using peripheral blood mononuclear cells that have been stimulated via cascade priming In CAPRI cell therapy, no matter how serious the loss of tumor cell antigens is, as long as there are still tumor antigens, the tumor-specific CAPRI cells can recognize the tumor antigens and kill them. In addition, some studies have confirmed that CAPRI cells can effectively increase the expression of tumor cell surface antigens, thus restoring the killing process of cytotoxic cells that has been blocked. CAPRI cells have the ability to recognize micrometastases, thereby preventing the occurrence of metastasis. 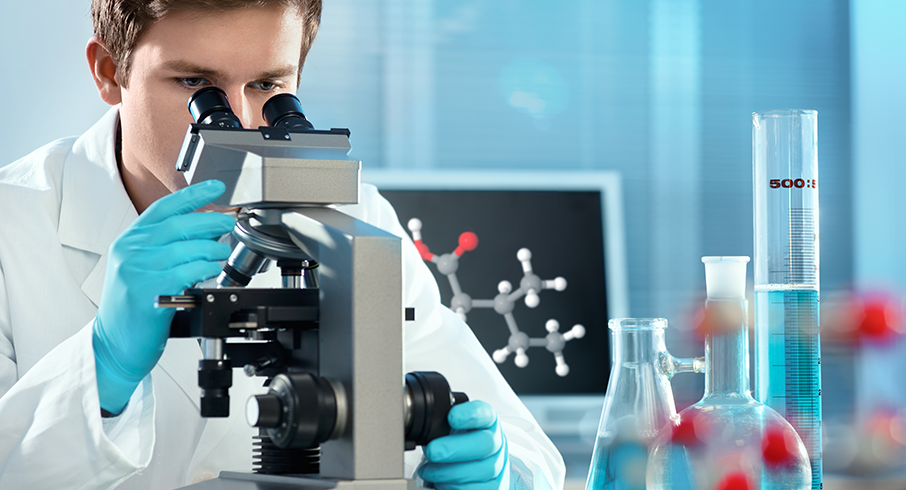 Compared with the CIK cell therapy implemented in China, it has more advantages.

Compared with the CIK cell therapy implemented in China, it can be seen from the mechanism and the in vitro experiments that CAPRI cell therapy has obvious advantages; in CAPRI cell therapy, a large number of killer cells are included in the effector cells, and theoretically CAPRI cells can effectively kill tumor cells 100%.

CAPRI cells are activated autologous cells of the respective cancer patient, so they are very safe to use. According to the ten years’ experience in clinical application of CAPRI cells in Germany, the CAPRI cells provoke very little side effects: redness and swelling at the injection site in a few patients, which can almost be ignored.