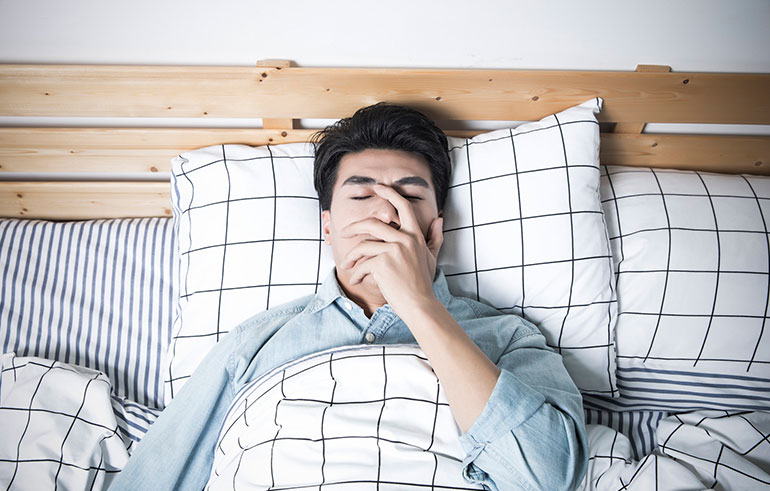 In response to nervous system sub-health, the T cells activated by special pathways (Cytocraft-3 cells) can secrete a large number of nerve factors, such as NGF, NT3/NT4, BDNF, and these nerve factors can promote the recovery of nervous system. In addition, Cytocraft-3 cells contain neurotransmitter receptors similar to nerve cells, which can regulate nerve function. According to the clinical trial treatments performed at the Immunotherapy Research Center in Munich, Germany, Cytocraft-3 cells can improve the symptoms of manic depression, and can also improve general sub-health status, such as anxiety and insomnia.