An Effective Tool to Strengthen the Immune System

For People with Poor Immunity; Used to Strengthen the Immune System

The body’s immune function is declining with age, and the baseline of immune reaction is getting closer and closer to the limit. The immune reaction (the body's self-protective reaction to long-term subclinical infections) that has been occurring since birth has rebuilt our immune system, and the intensity of immune reaction has been declining and is kept at an excessively low level. After reaching its peak at the age of 20, the human immunity begins to decline with age. The older the person is, the lower the immunity is. 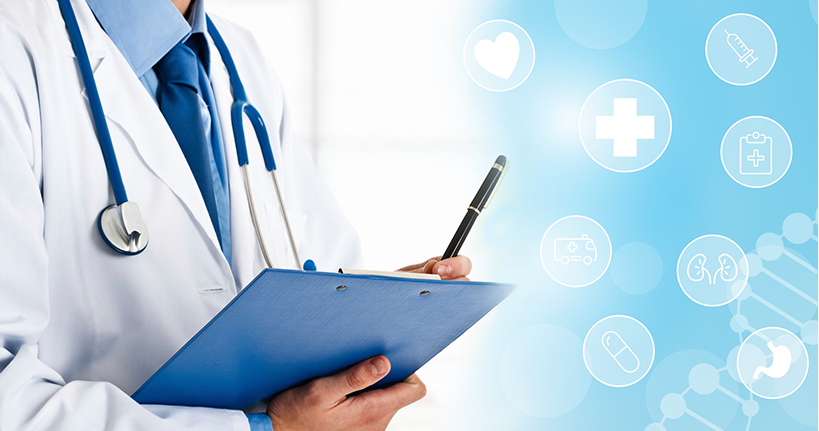 By using ex vivo expansion, the immune cells that are capable of killing bacteria, fungi, viruses, chlamydia and Bartonella bodies and other exogenous factors are expanded in large quantities, and then infused back into the patient, thereby reducing infections and eliminating subclinical infections, so reducing the occurrence of diseases and delaying aging. 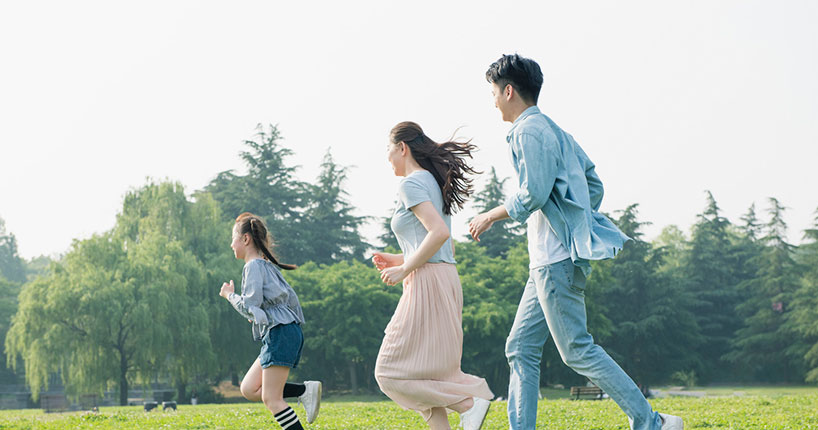 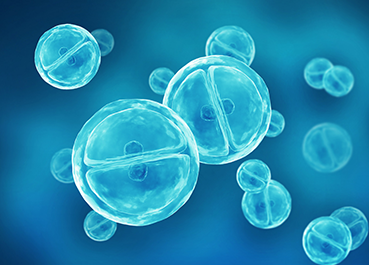